Looking to travel in China to learn Chinese, or just looking for a weekend trip? China’s big cities like Shanghai are each a world to themselves, with enough variety of entertainment, food, and unique experiences to last a lifetime. But it’s good to get out of the cities, too, and explore all that China has to offer. Locals, as well as tourists, use regular and long weekends to get out of the city by bus, train, or car, traveling just 1-2 hours to nearby famous destinations. Here are some examples of popular destinations for Shanghai weekend trips.

Take a vacation, meet your loved ones, or friends who share the same heart, and travel around Shanghai and China to feel the flavor of spring. It doesn’t have to be too long, two or three days, or maybe five or six days at most.

Trips to learn (and use) Chinese around Shanghai

Wuzhen is a Jiangnan (meaning south of the river the Yangze) water town, located in Tongxiang City, Zhejiang Province. The city near Shanghai has a history of 1300 years. The town is located along the river, and every morning, once you open the window, you can see the boats swaying by.

In the spring, all kinds of flowers are competing to bloom, adding a little fun to the original white walls. Accustomed to the fast-paced life in the big city, you may want to go to Wuzhen to feel the slow pace. To the riverside teahouse tea, just quietly watching the boats come and go, or watch a China drama, with some snacks, seeming to have forgotten the world.

And unlike other ancient towns, the commercialization of the atmosphere so serious, Wuzhen’s management is very strict, so you do not have to worry about the commercial atmosphere affecting the pure experience of travel. 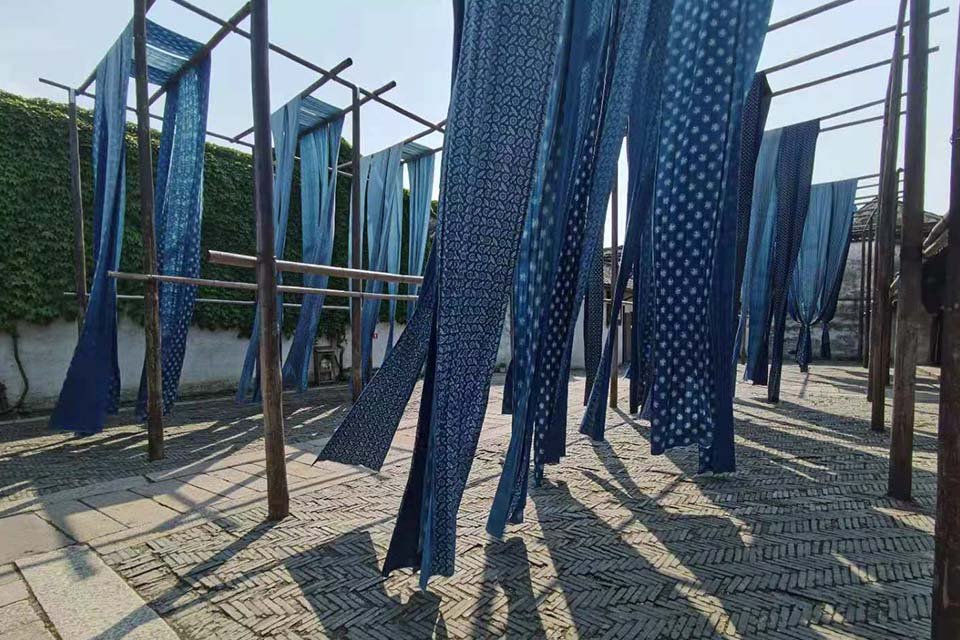 Another popular weekend trip for Shanghai-based expats (or locals) is Suzhou. Known as the “Venice of the East” with UNESCO World Heritage protection, tourists flock to Suzhou to walk the Grand Canal bordered by picturesque white-washed houses with tile rooves. Explore the dozens of gardens and parks around the city to see well-maintained examples of ancient Chinese culture. Sitting on Lake Tai 太湖(Tàihú), one of China’s largest fresh-water lakes, Suzhou has been home to scholars, poets, and artists for over 1,000 years, most notably during the Song Dynasty. It’s also the heart of the silk industry in China with factories and museums showing the process with live worms, thread extraction, silk weaving, embroidery, bedding, and more. 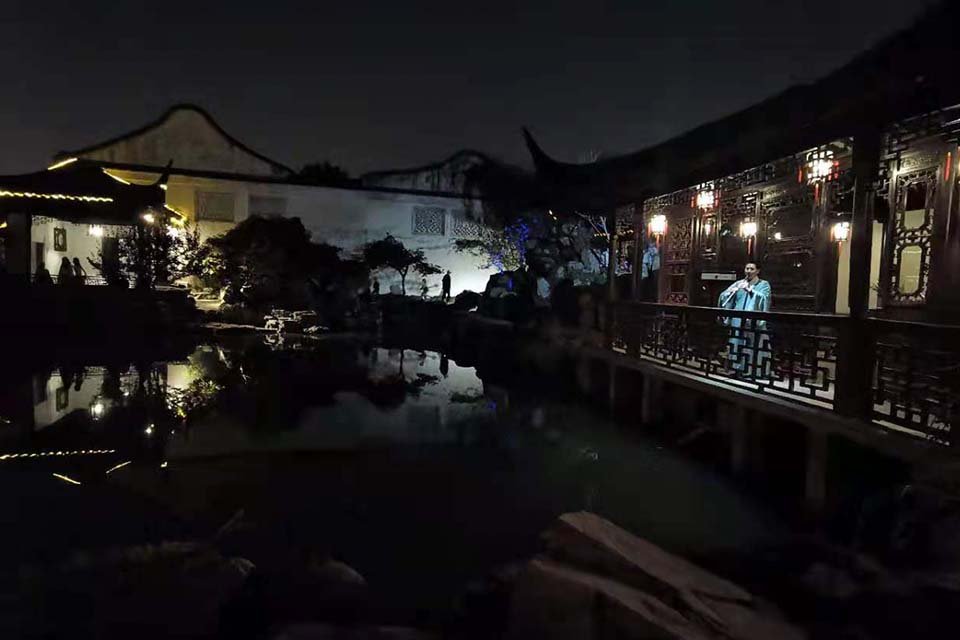 At the south end of the Grand Canal sits Hangzhou and its UNESCO World Heritage site, West Lake. The lake has wetland parks on its banks, temples on the hills, and a path around the lake with markers identifying the “Ten Scenes of West Lake” 西湖十景 (Xīhú shí jǐng). In the nearby hills are nestled dozens of tea plantations with rows and rows of tea bushes, picturesque villages with inns and restaurants, and all the Dragon Well tea you can drink. At night on West Lake — literally, the stage is under the surface of the water — there is a popular acrobatic dance performance depicting legends of Hangzhou. 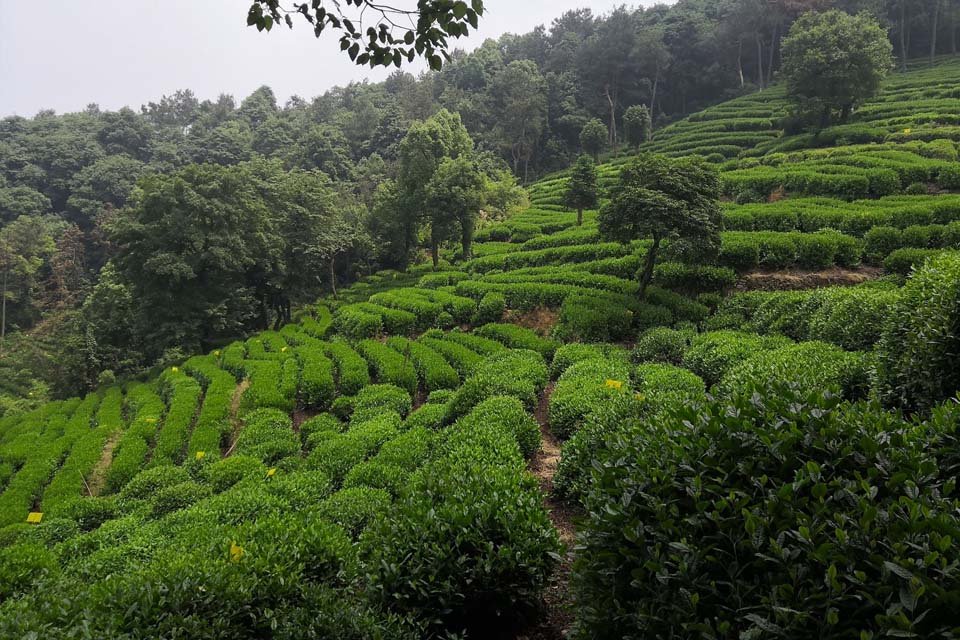 Nanjing has been an important city throughout China’s history and is still quite large with respected universities and many monuments and museums to showcase the city’s history. Sun Yat-sen’s Mausoleum pays tribute to the founder of the Republic of China. The Presidential Palace which housed the government until 1949 displays the history of modern China. Another well-known destination in Nanjing is the Memorial Hall to the Victims of the Massacre in Nanjing, a heartbreaking reminder of the atrocities of war, specifically the Japanese invasion of China in the late 1930s. On the edges of the city are small mountains and temples with great views of the area, most notably Purple Mountain. A little further outside of Nanjing are mountains with hot springs where people go in the winter to relax.

Other locations near Shanghai that are great for a weekend from Shanghai or even day trips include: 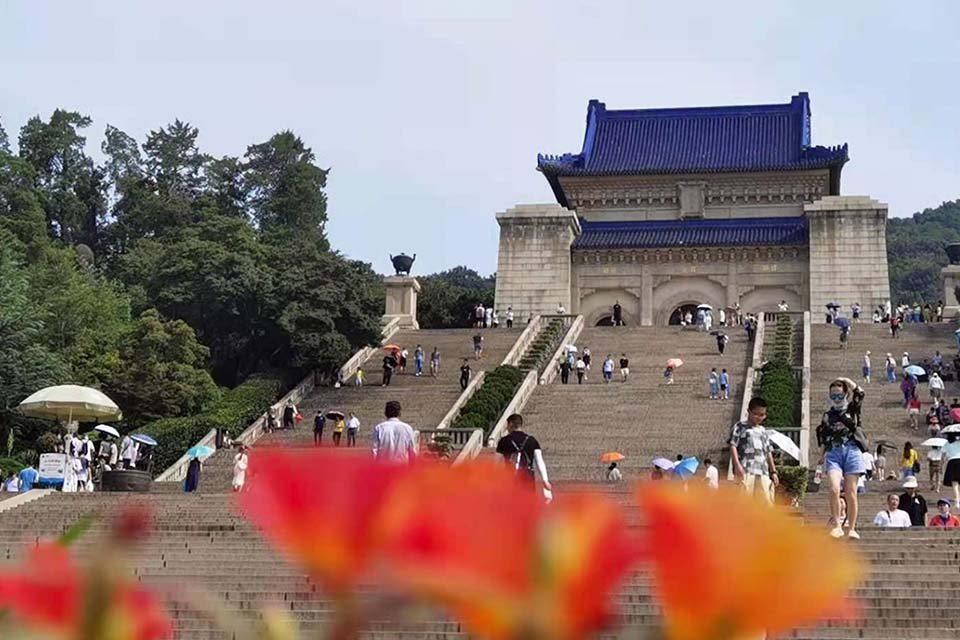 By car: 6 hours
Highspeed train: 3 hour and 30 minutes
Famous for: A landscape with strange caves, secluded rocks, and historic sites with ancient architecture

Wuyuan is famous for its rape flowers in spring, and the best time to play and watch is around Qingming Festival. In the early morning, step on the uneven mountain road, go to a large field of rape flowers to take some memorial photos, and in the evening, meet several friends in the tavern at the end of the stone road to play fistfights and games, and stay in a local B&B to tell each other’s heart on the roof. If you want, you can also wash your clothes in the trickling stream as the locals do. 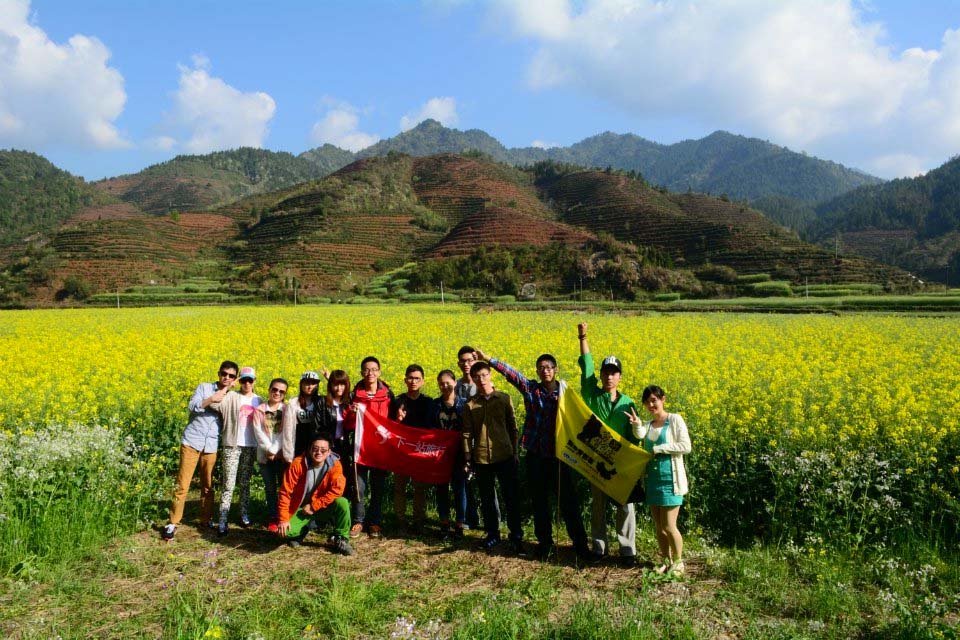 Lugu Lake is in the beautiful Yunnan province, which has the largest number of ethnic minorities. You can see ethnic costumes with special features. The lake of Lugu Lake is as blue as the sky.

On the way, the guide will tell you the origin of some customs and traditions that have been passed down to this day, and at night you can attend a bonfire, singing and dancing in a circle with your local minority friends. At midnight, it is also the time when the starry sky is at its brightest. If your camera skills are good enough, you can take pictures of the starry sky curtain, which is really beautiful. 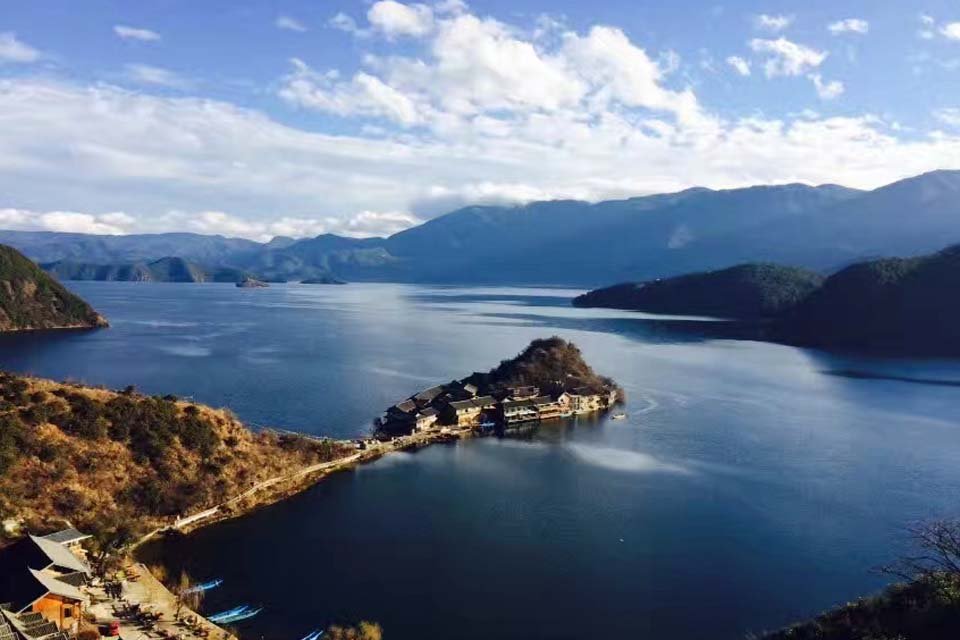 The more places you go, the more your horizons are broadened — as a Chinese language learner and as a human being, and the more you will love our world.

English words from Chinese origin Should you learn Japanese or Chinese?