We love quotes because they’re nuggets of wisdom, condensed life-lessons into bite-sized sentences. A good quote is memorable and inspirational. So we’ve lined a few up for you, you amazing Chinese-learner. Jiāyóu!

Language tethers us to the world; without it we spin like atoms.
– Penelope Lively 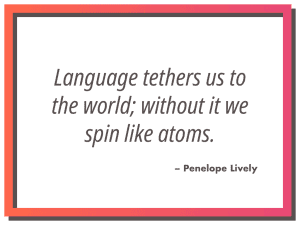 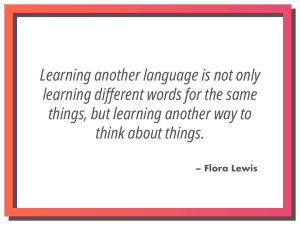 Anyone can speak Troll. All you have to do is point and grunt.
― J.K. Rowling 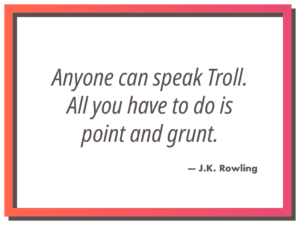 He who knows no foreign languages knows nothing of his own.
– Johann Wolfgang von Goethe 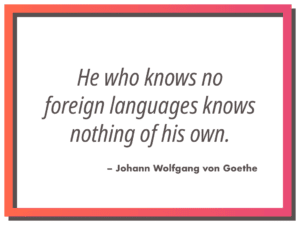 The Chinese use two brush strokes to write the word ‘crisis.’ One brush stroke stands for danger; the other for opportunity. In a crisis, be aware of
the danger–but recognize the opportunity.
― John F. Kennedy 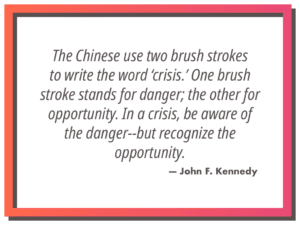 Language isn’t a genetic gift, it’s a social gift. Learning a new language is becoming members of a club; the community of speakers of that language.
– Frank Smith 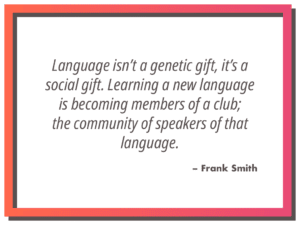 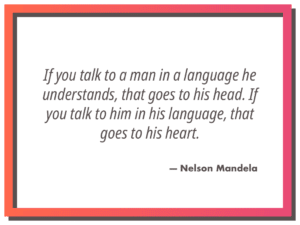 Language is the only homeland.
― Czesław Miłosz 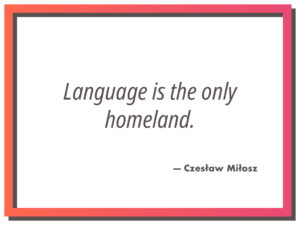 Do you know what a foreign accent is? It’s a sign of bravery.
― Amy Chua 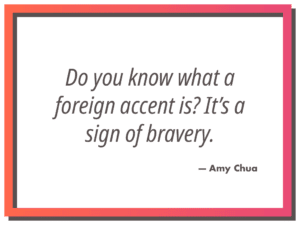 Inspired? Come learn in Shanghai, at our Yangpu campus or French Concession campus, or learn Chinese online with GoEast.