To give an age indication is tricky because not all kids are the same.

Suitable for ages 4 to 7

This app’s name is about as descriptive as it gets. It’s a tracing app for kids to learn Chinese, and they get to use their hands! On the character are small pictograms so that kids are extra engaged. There are around 50 characters in this app that’s like a little brother of Skritter. 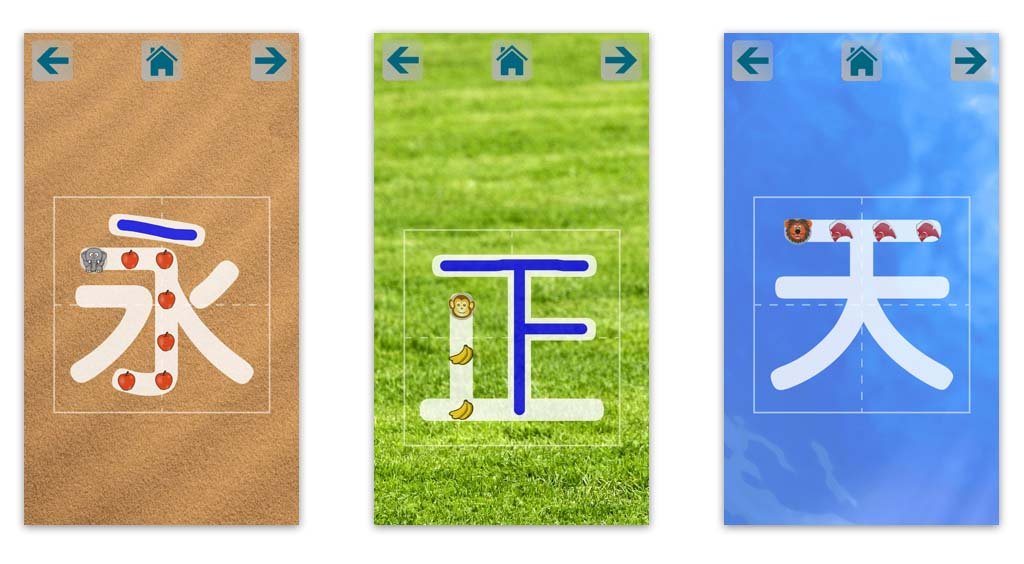 Suitable for ages 3 to 8

Studycat offers multiple languages for kids to learn, including Mandarin Chinese. Their app is wonderfully designed and teaches kids 150 Chinese words and phrases across 65 lessons. The games let kids gradually learn new words, for a good impression check out their YouTube video. There is a free trial with 1 themed lesson, and every day you get a free random game. Otherwise subscriptions start at $14,99 per month. 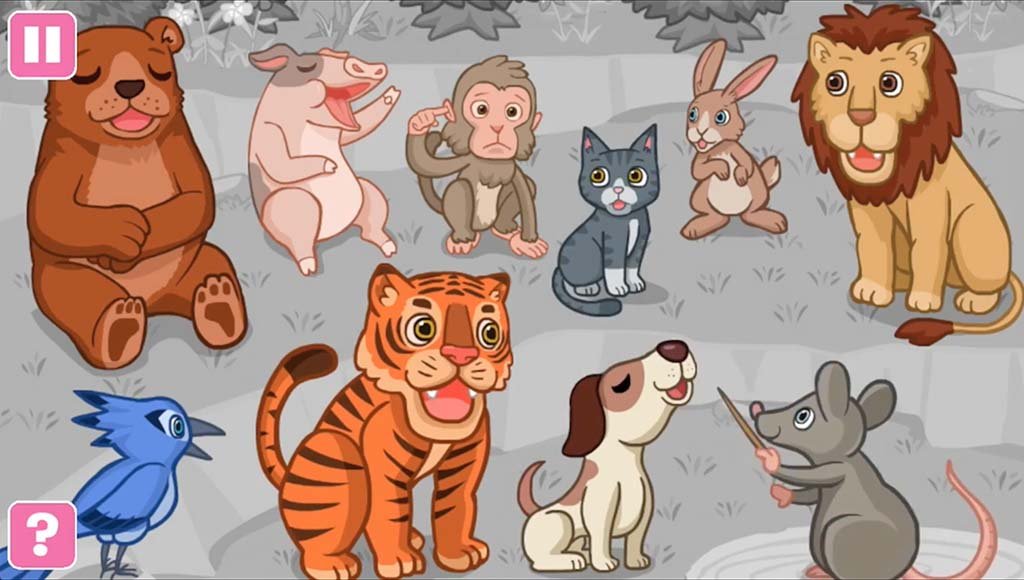 Suitable for ages 2 to 5

Like GoEast’s online courses for kids, this app uses the main character to tell a story and teach Chinese to kids that way. Miaomiao has a video series, and also several apps. The fact that it’s several apps and not a single app is a bit confusing, but the main app is ‘Miaomiao’s Chinese For Kids’, for Android and iOS. They’re so basic that they suit kids from beyond two years old (although this may be slightly too young). 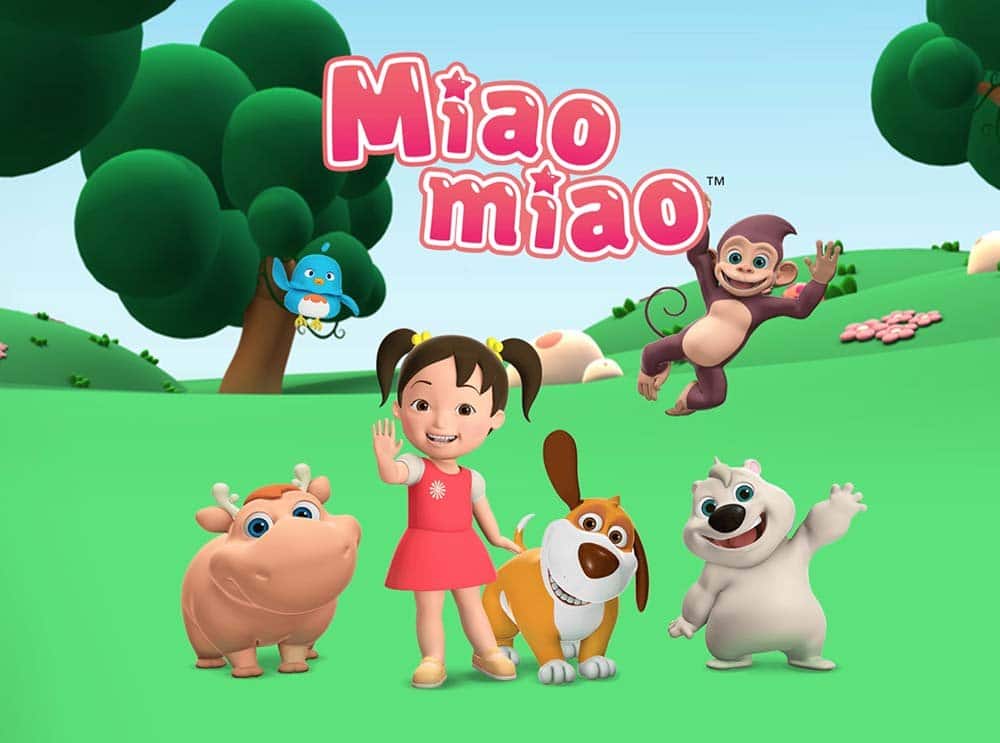 This app starts with very basic words, numbers, and sentences, all of which are immediately useful in daily life. Aside videos, 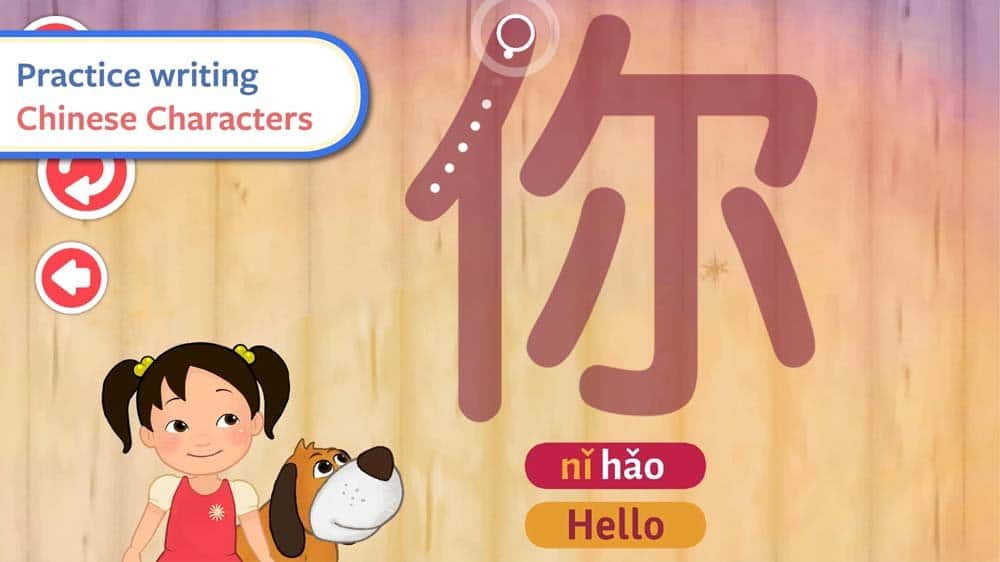 Suitable for ages 3 to 6

So aside from Miaomiao (a girl), there’s Miao Mi (a cat) which is unrelated but also a good Chinese learning app for kids. This app is heavy on videos with over 500 episodes. All bite-sized lessons for kids, one of which you can see a demo here. There are videos and flashcards on basic categories such as greetings, body parts, animals, family members and transportation. There is also a section that covers Chinese culture. 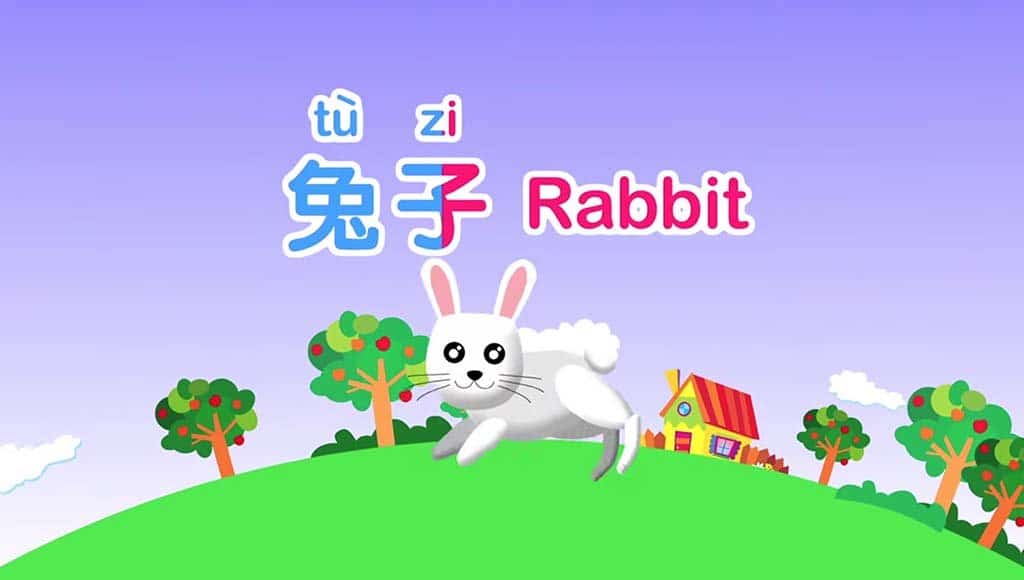 Suitable for kids 2 to 7 years old

The ‘2Kids‘ Chinese learning app for kids is for kids with some Hanzi character experience already, as most of the interface is in Chinese. Your kid learns Chinese through repetition and more content, all packed in nicely designed stories, with sometimes a mini-game like drag & drop, mix & match, trace characters, etcetera. Each day your child can only do one story, so it limits screen time which is also a good thing. If you don’t want books for your child but still want her or him to learn through stories, consider this app. Many classic fairytales are included in this app but spoken in Chinese with easy words suitable for your child. The confusing part is that stories are separated per app. Search the App Store for Hao-Ming Yeh. The visuals are a bit dated, but most stories are totally free.

Apps like this are amazing for children because they make learning Chinese feel like a game. See here a demo on YouTube of bobsleighing and the character 比. What does bobsleighing have to do with that character? Well, the character looks like that! It is amazing from a research and educational perspective, and interesting for kids and adults alike (although adults may find the game a bit slow). The app has games and character tracing for kids, and each level comes with 4 units and plenty of repetition.

There are actually three ‘iHuman’ apps: One for learning 1300 characters (the one we describe here), one for Pinyin (called iHuman Pinyin), and iHuman books (for interactive reading practice). 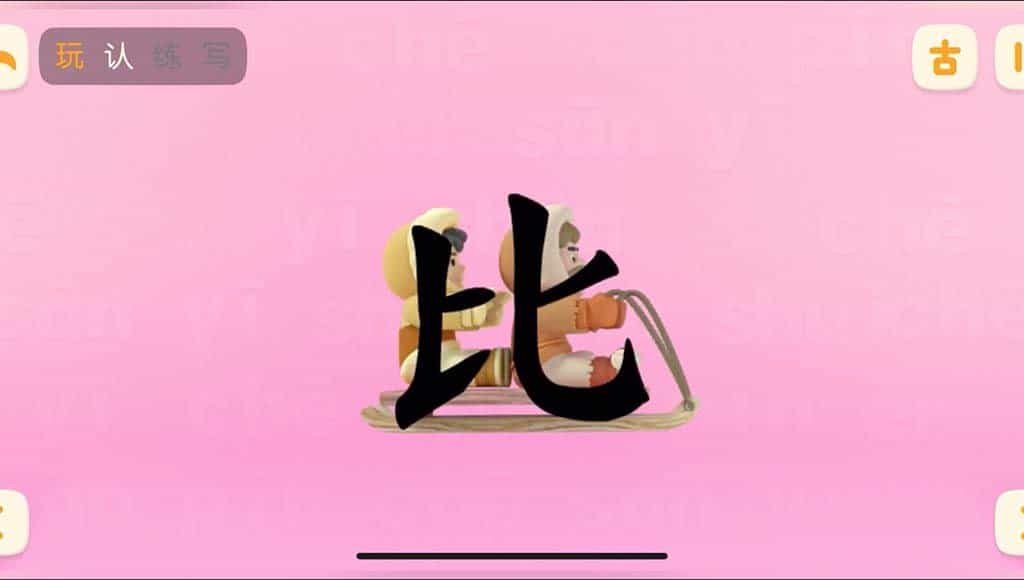 Similar to iHuman is Wukong Literary, also teaching kids 1300 Chinese characters through playing, reading, writing, and other mini-games. Kids play together with the Monkey King, and go through stories with them together to learn characters. We think this app suits older or more independent children a bit more (compared to iHuman). 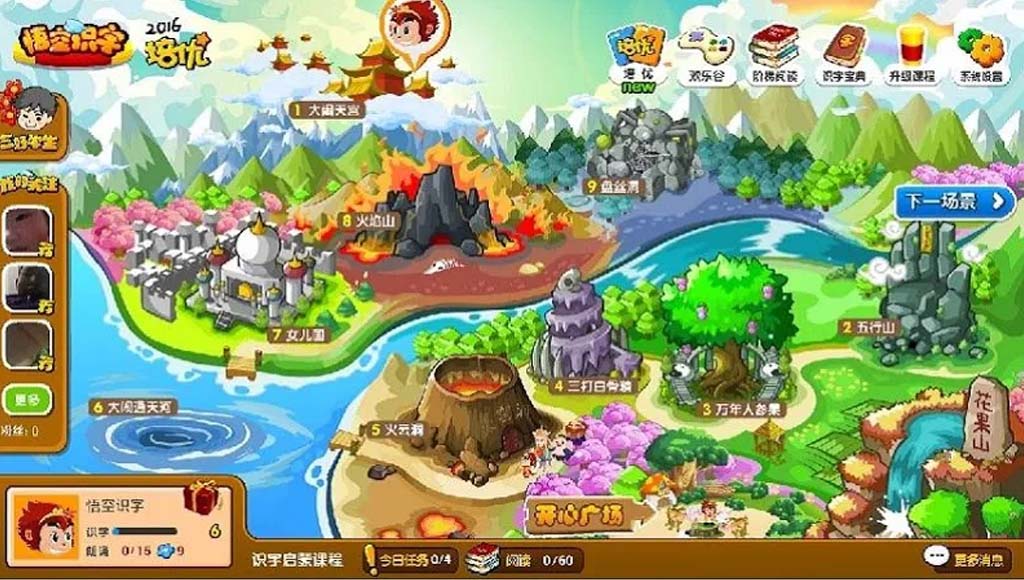 Like iHuman, there are actually three apps for children: for characters (described here), for Pinyin (Wukong Pinyin 悟空拼音), and reading (Wukong Reading).

Other apps are Monki Chinese Class App (that shamelessly uses Chineasy illustrations), or Kids Learn Mandarin (rather dated), or Gus on the Go (also rather dated).

Duolingo has a special kids app called ‘Duolingo kids’ (only on iOS), but this one does not feature Mandarin Chinese. That said, the main Duolingo app (iOS & Android) is fine for children to use.

Then there are also Chinese language learning apps for adult learners which kids can use. You’re also sure to find suitable podcasts for kids on Ximalaya, and kids who are a bit older can also use Pleco to check words in the dictionary.

Games for kids to learn Chinese