All you need to know to pronounce like a pro. Here’s GoEast Mandarin taking you through the Chinese language pronunciation: Pinyon, tones, initials, finals & accents, and even some tongue-twisters at the end.  Scroll down for the video. 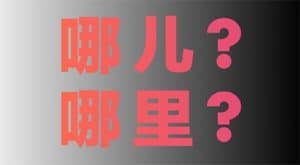 Pinyin is based on Roman letters, but one letter is missing: the v (which is replaced by “ü” instead, which is different from u). Pinyin was introduced to assist the learning of the Chinese language. Before Pinyin there were different methods to figure out how a Chinese character is pronounced, but it was too complicated. Another reason Pinyin was required was the use of conventional typewriters.

The Chinese government and the educational development wanted to promote Pinyin in Mainland China starting from the 1950s, so that also people that know nothing about Chinese characters could still read.

Pinyin in daily life is very common. Here’s a road sign in Suzhou, with the Chinese hanzi characters and the Chinese pinyin beneath: 南施街Nán shī Jiē (but there are no tone-marks on the Pinyin on the traffic sign). 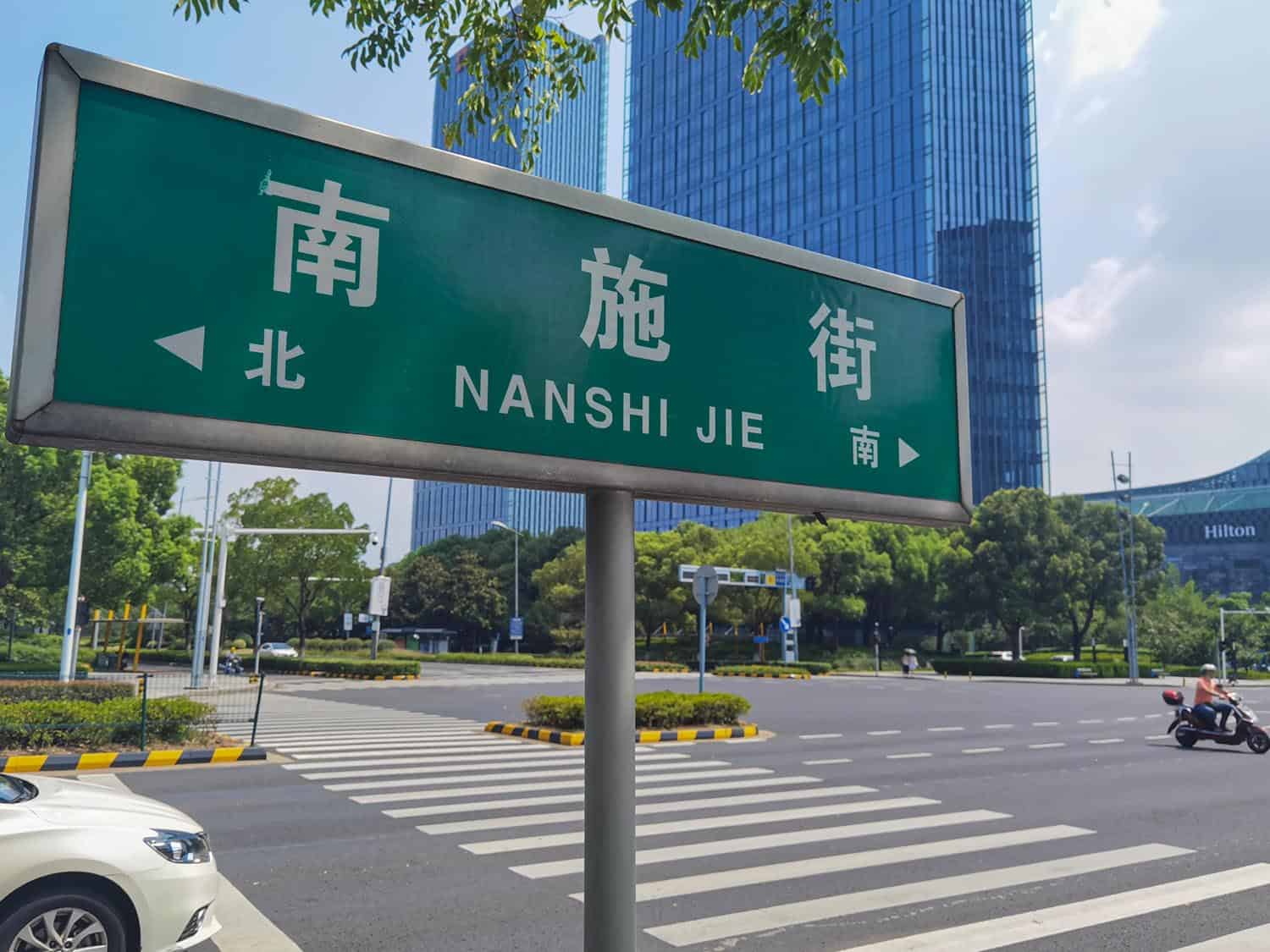 The pinyin pronunciation of a Chinese character / syllable (brown) is actually made up of three components: 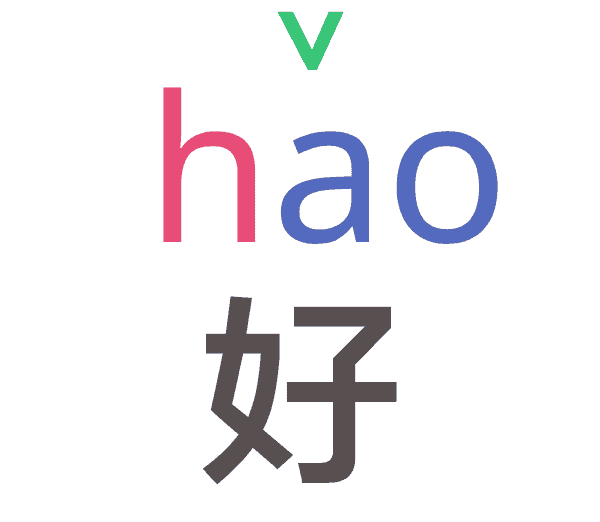 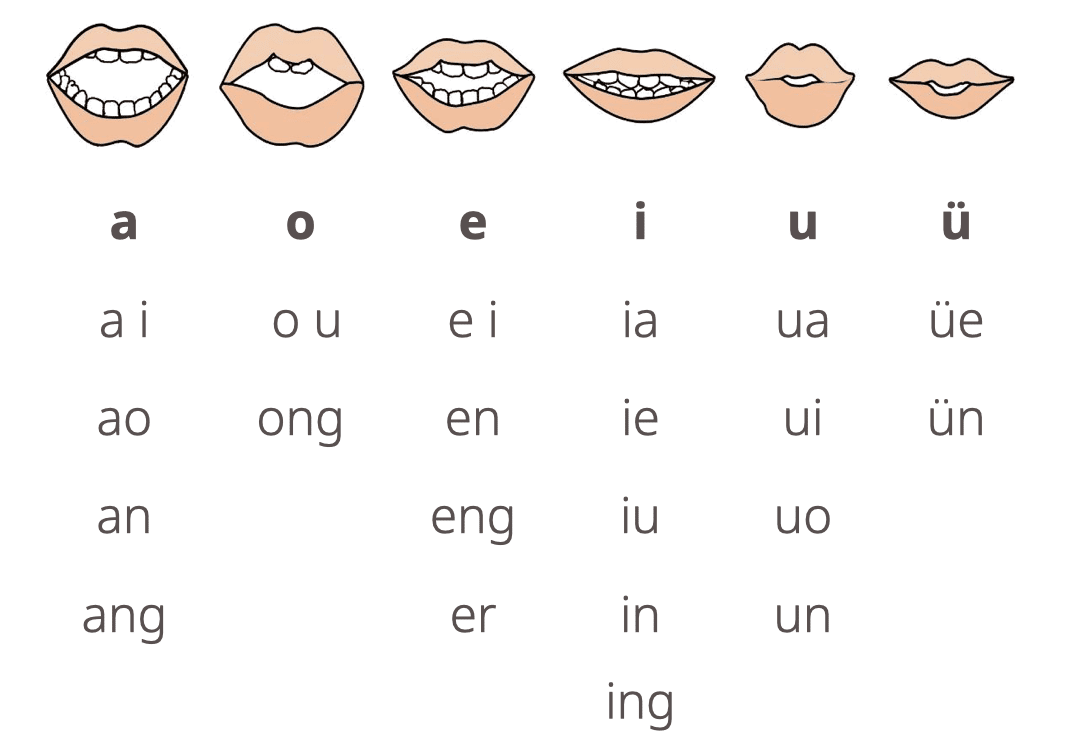 There are only four, but it’s one of the hardest part of the Chinese language. How can we pronounce first, second, third and fourth?

We advise you to watch the video, starting from 7:34 about the tones.

There are some situations where the wrong tone or pronunciation in Chinese language can lead to awkward situations. See the following examples.

3: Are you looking for your glasses, or your eyes?

5: In a store, do you want to say awesome or are you looking for a pen?

When speaking the Chinese language, sometimes in pinyin the letters show two consecutive third-tones, but when actually speaking them, we will change the first one to the second tone. The most common example is 你好, from which the pinyin is “Nǐhǎo”, but we will actually say “Níhǎo”.

The same for the following examples. The first third-tone actually becomes the second tone upon pronunciation:

Tone changes for “one”

一Yī is normally pronounced in the first tone, but there are some changes.

Tone changes for “not”

Tone changes for “what”

Depending on the context, the tone of “啊a” changes. 啊a seems like a pointless filler word, but in spoken Chinese language it’s extremely frequently used! It’s for when you’re angry, excited or questioning.

So you see one Chinese word can describe your different feelings with a different tone.

Chinese greetings: How to say hello in Mandarin Learn Chinese online for free with these lessons from GoEast Mandarin

Beyond HSK: About other Chinese language courses