Speaking Chinese language in the Netherlands

Mandarin is no longer confined to just China, as it’s increasingly spoken all across the world. In the ‘Chinese is a World Language’ series, GoEast follows some native as well as foreign Mandarin speakers. This time, Jaap Grolleman from the Netherlands, who since 2018 lives in Shanghai.

“My hometown Hattem has around 11,000 citizens, with on the north the river the Ijssel, and on the south the biggest forest of the Netherlands, the Veluwe, teeming with life and fields thick of heather.

There are two bus stops, with a bus every two hours — but not on the weekends or evenings. There’s no train station, but sometimes there’s a ferry to the other side of the river. The supermarket closes at 20:00, and doesn’t even bother opening on Sundays. Every sixty minutes the church bells ring to mark the passing of the hour. There’s no convenience store or cinema. And to reach my high school, I had to cycle 10 kilometers every day to the nearest big city.

And to me it seems the farthest anyone could get from Shanghai. 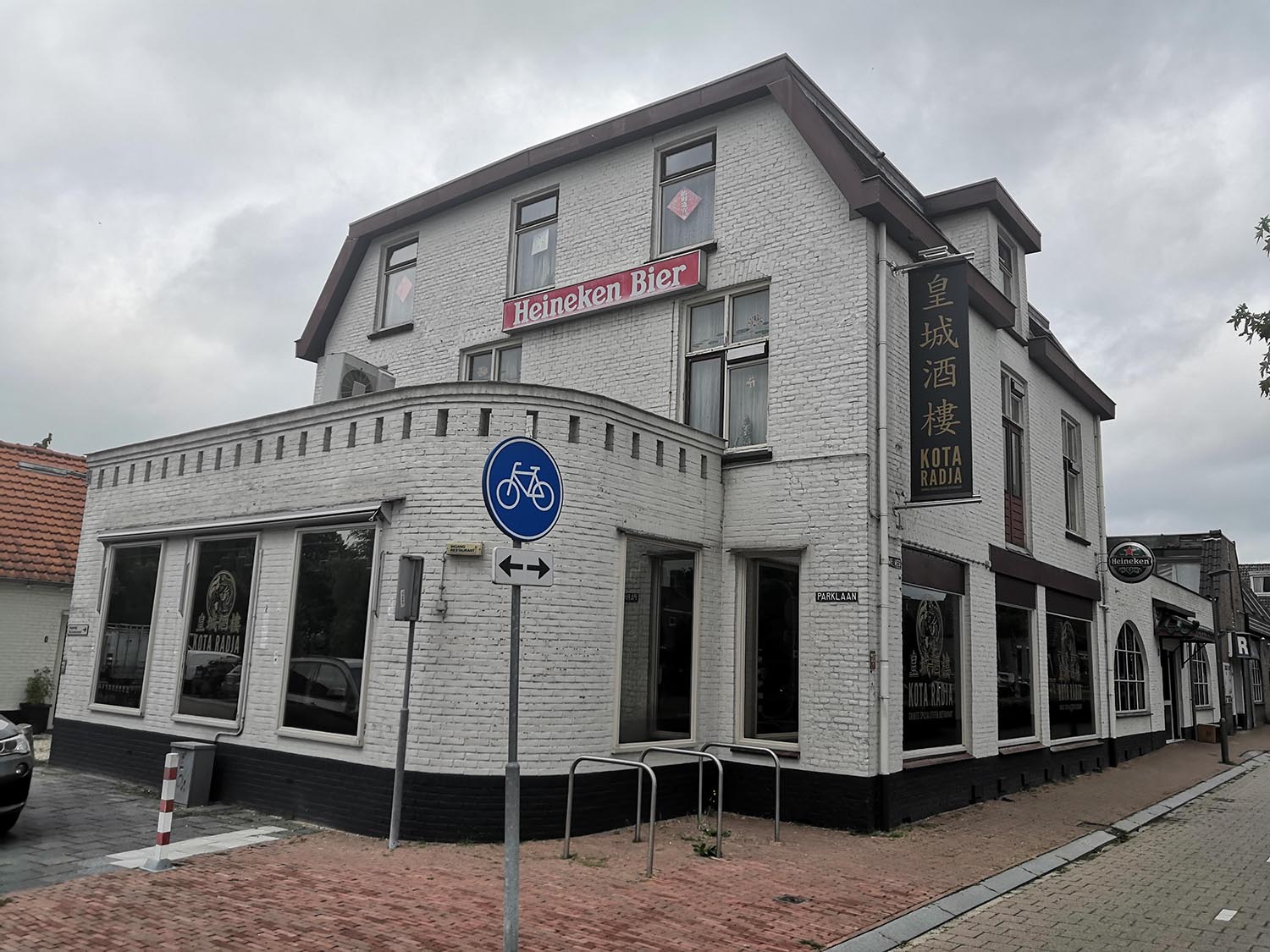 Mandarin in the Netherlands

Hattem has, though, one Chinese restaurant. Atop brick walls painted white hangs a sign “Kota Radja”, which is a name often used for Chinese or Indonesian restaurants in the Netherlands (Indonesia being a former Dutch-colony).

For a dinner with my parents, we were selecting Cantonese and Sichuanese dishes, made less spicy and sweeter to tailor to Dutch tastebuds. And I asked the waiter if he could speak Mandarin. “Ah, that’s a long time ago! I moved here 30 years ago!”, but he spoke just fine. In Mandarin we spoke about my life in Shanghai, and his life and the journey in the pre-internet era, from the South of China to my hometown. He had left his family behind and started a life in Hattem, a kind of opposite journey of mine. I had never thought about my hometown as a fresh and intimidating place, but it must have been like that to him, 30 years ago. My parents looked on, but couldn’t understand a word of our conversation. 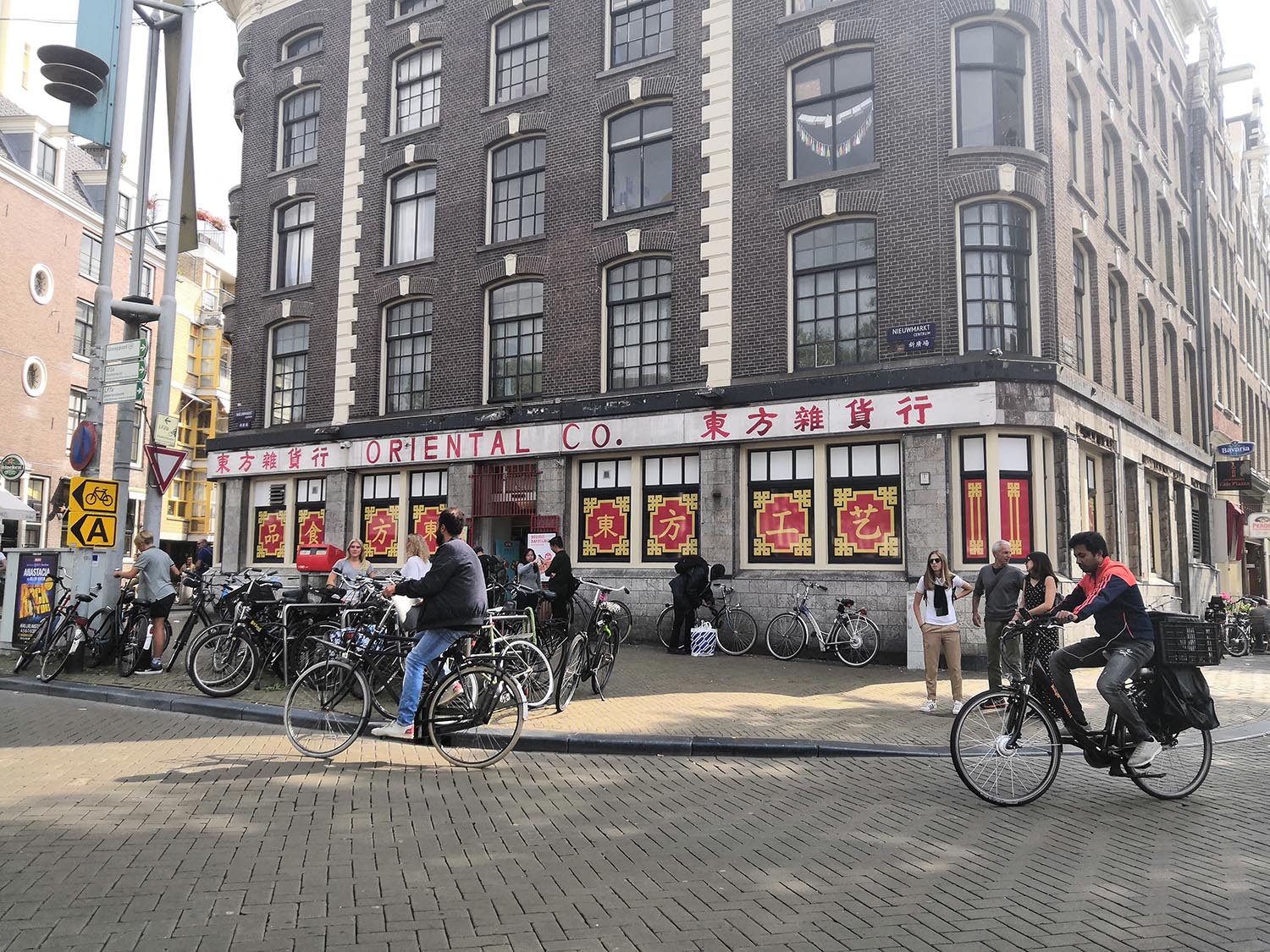 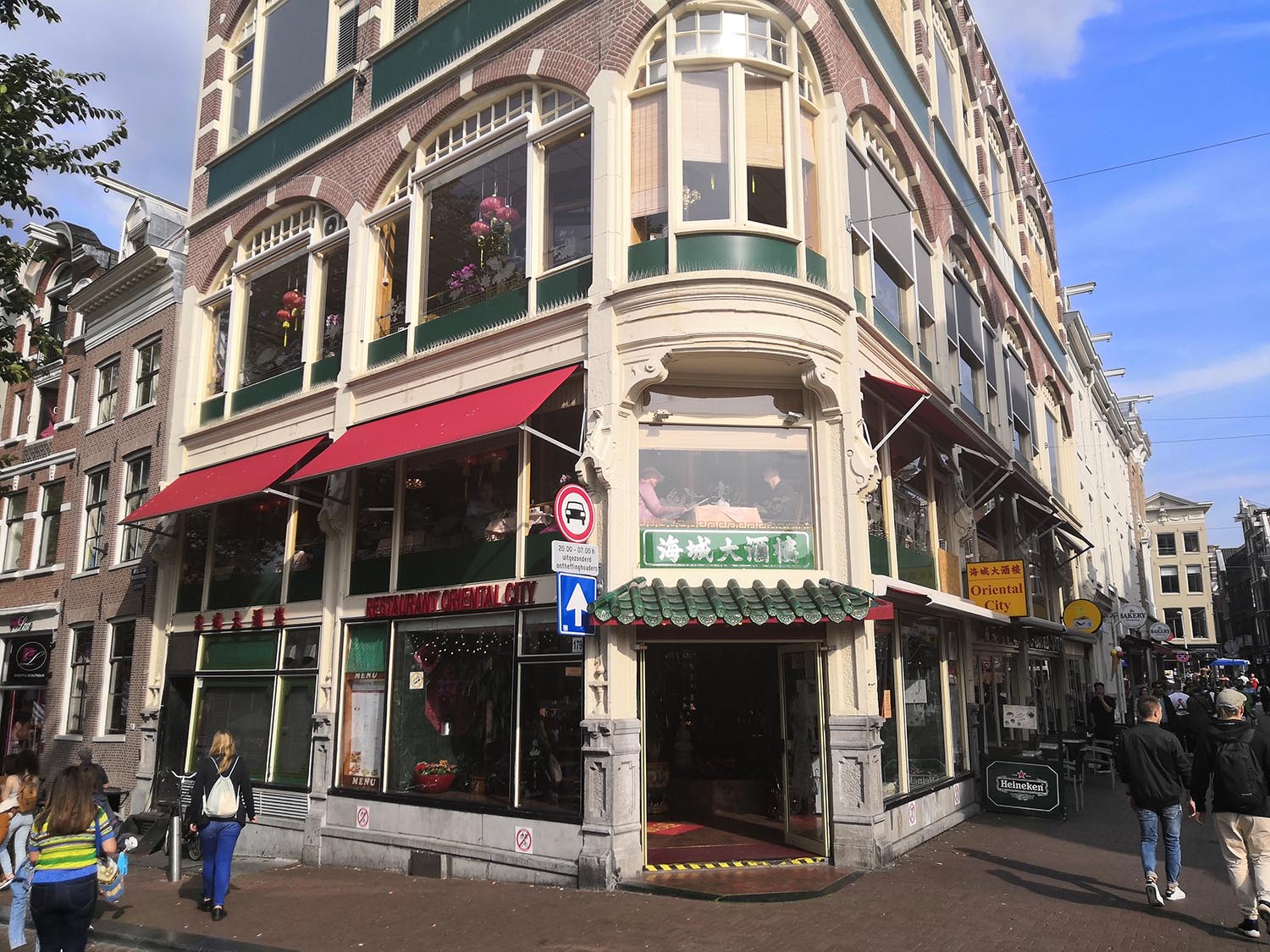 I also spoke Mandarin in Amsterdam, in a store and a restaurant. There, the waiter was less patient with me. “啊?! 你说什么? 你要什么?!!!” “A?! Nǐ shuō shénme? Nǐ yào shénme?!!!” I refused to speak Dutch or English, or point at pictures. I explained to her I’m learning Mandarin and would really like to order in Chinese. Eventually all the dishes ended up on the table.

Recommended Mandarin viewing: American Factory Learn more about the Chinese culture and language with this book

Five problems you may run into while learning Mandarin Chinese

How to use ‘起来qilai’ in Mandarin Chinese