What does ‘yyds’ mean in Chinese?

On WeChat or other written online media in China, you may have come across the four-letter abbreviation ‘yyds’. Even inside GoEast’s internal conversations on WeChat we use it, such as “Victoria老师 yyds!”

Sign up to receive more Chinese buzzwords per email

The meaning is simple but the background of this Chinese buzzword is interesting. ‘Victoria老师 yyds!’ simply means “Teacher Victoria, you’re the best ever!” In English, you could say this “Victoria you’re the G.O.A.T”, that abbreviation standing for ‘Greatest of all time’. 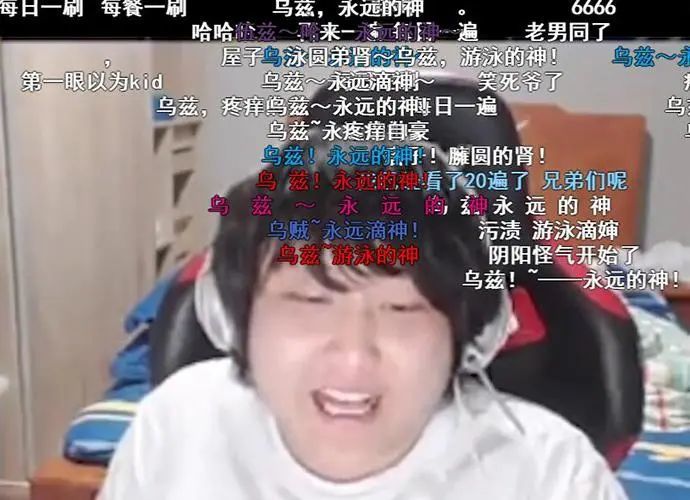 In Chinese, yyds comes from the gaming world, just like the word NMSL. YYDS doesn’t mean ‘永远单身’ (yǒngyuǎn dānshēn) but ‘永远滴神’ (yǒngyuǎn dī shén): “Always the God”. Gamer Shiny Ruo complimented another player in this way, during a League of Legends (英雄联盟) game. After that the phrase became more and more popular among young Chinese internet users. ​ 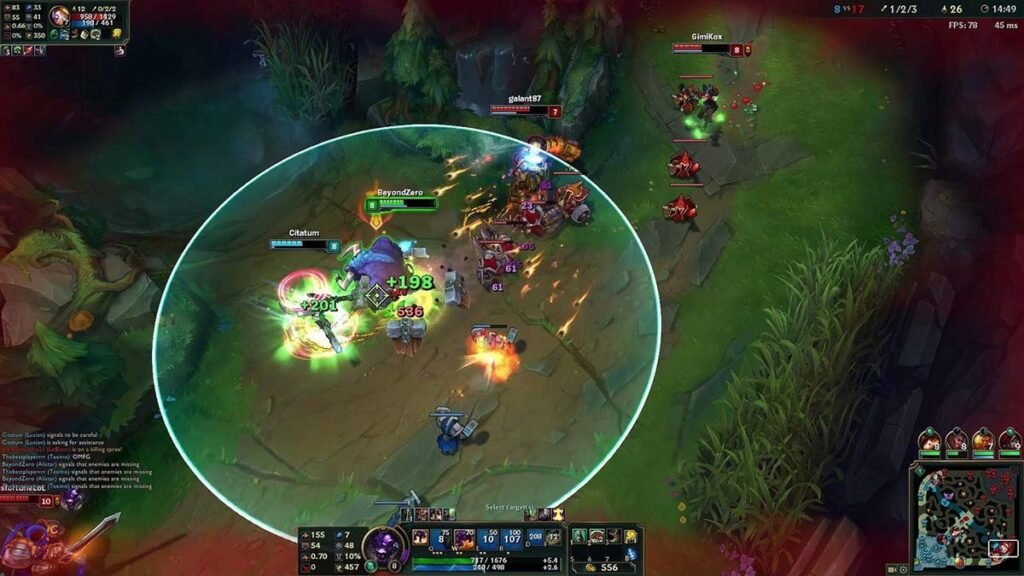 Usually, people just write the first name of someone they want to praise, and add yyds, such as: “Clytie yyds!”

People don’t use it in Chinese spoken language, so they won’t say “Clytie, yyds” out loud — but they will write it on WeChat and other chats. If you want to speak it, just say “Clytie, 永远滴神!’ (Nǐ yǒngyuǎn dī shén!). 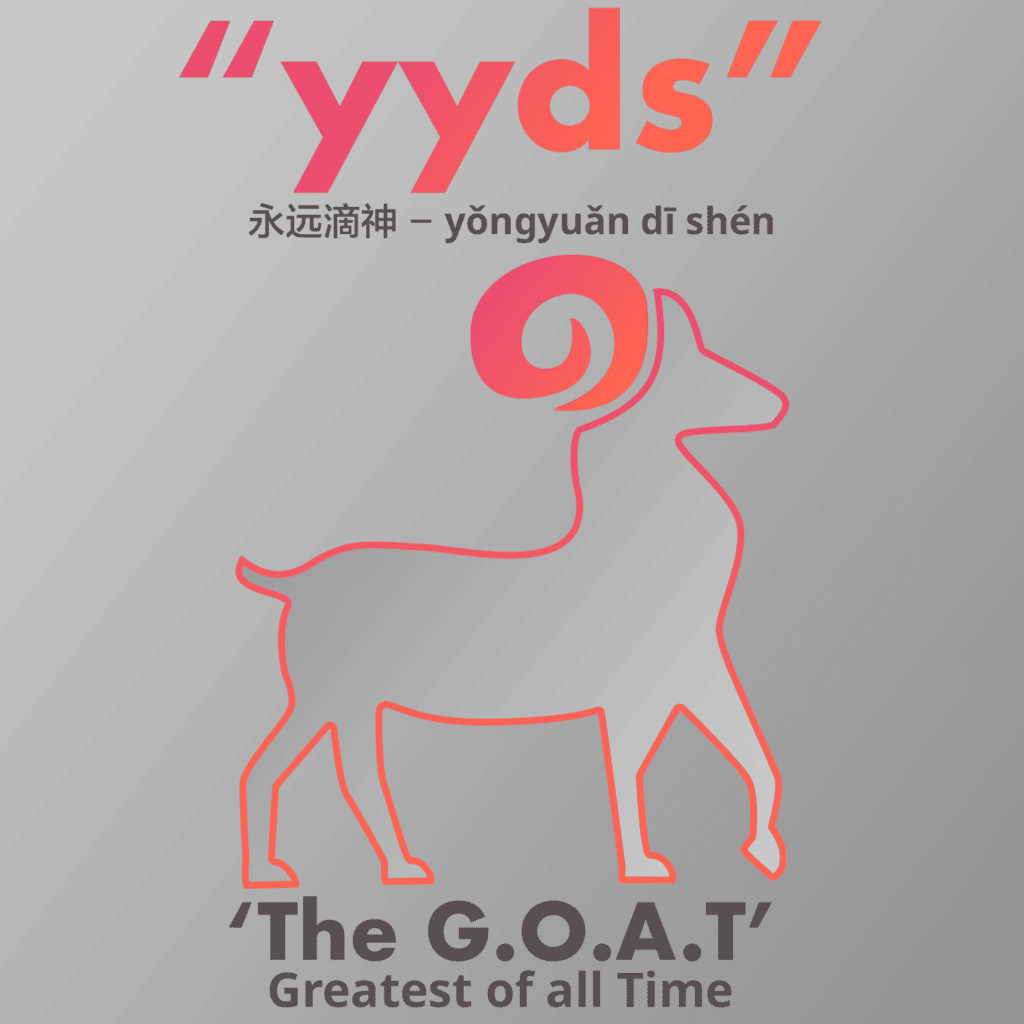