It’s good for your Mandarin Chinese language progress if you immerse yourself in the Chinese language. Graded readers, podcasts, movies or music, and even games! Games to learn Chinese are plentiful and we here split this into two categories:

You can ‘battle’ with your child who can name the most colors or animals in Mandarin, or for advanced learners, who knows the most Chinese idioms. You can play ‘Whispers‘ in Chinese with a group, or

Using board games for learning Chinese

A great game is Spot It! in which you flip two cards and need to spot the single item that is in both the cards. See the below image: the right answer would be ‘balloon’ but in Chinese, the answer would be ‘气球Qìqiú’. Is this a fun way to learn Chinese or what? You could also play this game with a language partner, for instance, you as a Mandarin learner needs to give the answer in Chinese, while your opponent, maybe a Chinese local, would give the answer in English.

There are many games you can play in this way, another suitable one is Sequence for Kids. You can also tweak games. You can tape questions to Jenga bricks, and when a player has successfully taken the brick, they need to answer the question. Advanced Chinese learners can play games like Cluedo, Werewolves, Monopoly, or Settlers of Catan totally in Mandarin. That last one is also available in Simplified Chinese. 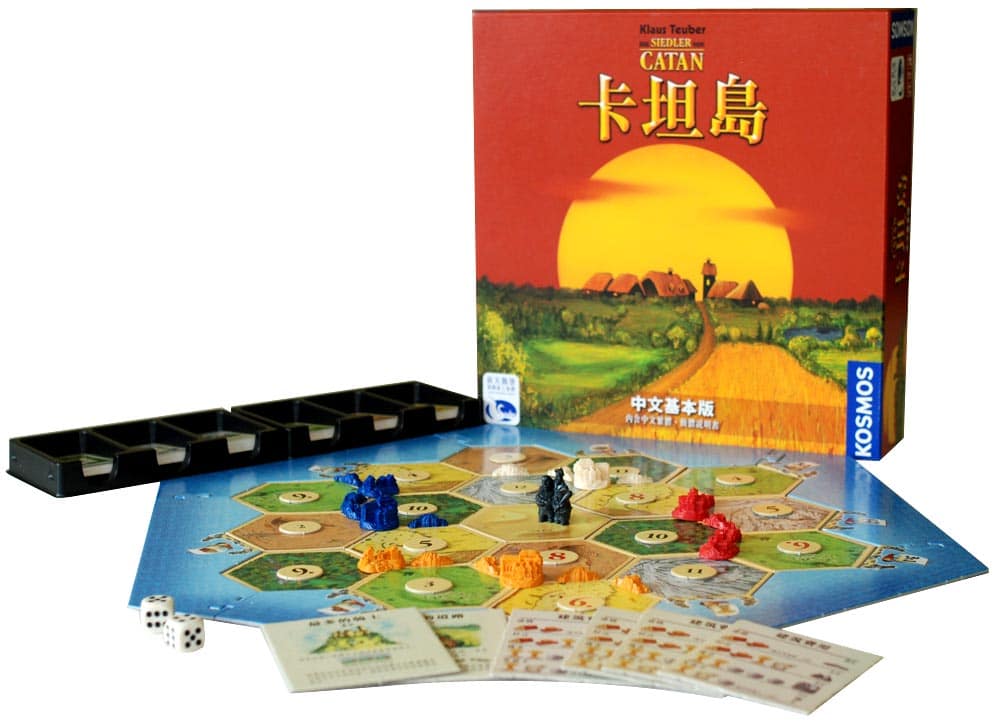 Many games offer the option to change the language into Chinese, such as Pokémon Let’s Go (see screenshot below). Many Blizzard games are actually available in Chinese too, such as Diablo 3 and StarCraft 2. (To play games such as World of Warcraft or HeartStone in Chinese, you may need a Chinese ID card.) 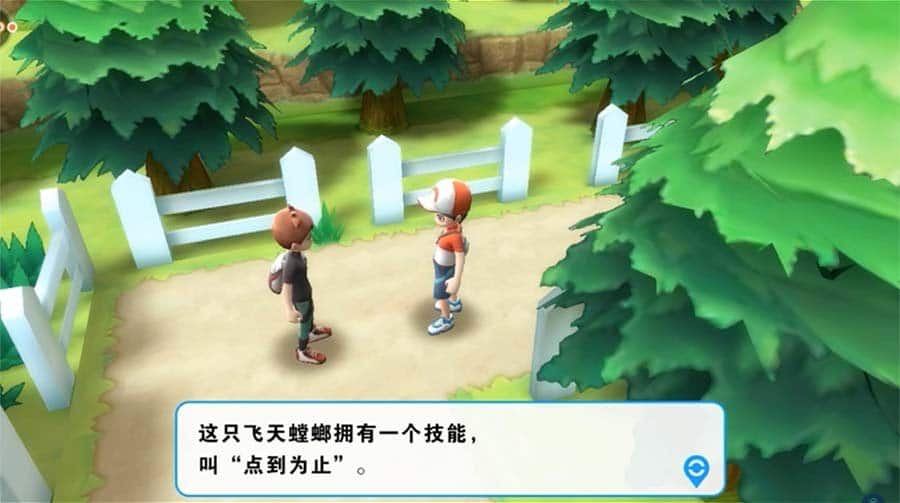 Then there are also video games whose original language is Chinese. There’s the very popular game Chinese Parents, Genshin Impact, Conqueror’s Blade, Let’s Hunt Monster’s, and you’ll find so many more video games in Chinese app stores. The language level of these games will probably be very high advanced though. We think it is probably best to play a game you’ve already played in English, and then to replay it in Chinese.

Whether on a tabletop or a video game, it’s definitely possible (and fun) to learn Chinese playing games.