Yet sometimes it’s hard to find good books about China: some foreigners have thoroughly misunderstood the country, for whatever reason (commonly because they don’t speak the language). And there are many Chinese books, but only a tiny-tiny portion has been translated into English.

Here we listed ten that give an honest look into Chinese culture, Shanghai history, and also did we add a book that helps for learning in general.

They’re in our to-be-extended bookshelf in our French Concession school — which is close to the real Shanghai Library but not exactly inside the Shanghai Library. (We also have plenty of books in Yangpu).

So drop by for Chinese class and pick up a book to read at home, or put a book for others to read. You’re also welcome to recommend books to us!​

China has a rich history that spans several millennia as a continuous civilization. For many, however, the most interesting part has always been the last seven decades. Society was swept from one end to the other, experimented on, if you will, and later unshackled to start what we now know as history’s greatest economic boom. Quite a ride.

There are countless books on China’s modern history. 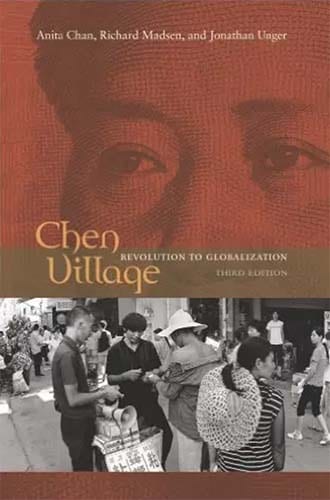 In Chen Village we follow the changes in one village somewhere in Southern China, close to Hong Kong.

The book has three versions. The first version was based on interviews with villagers who had fled to Hong Kong in the 1960s and 1970s. For the second version its three authors, two sociologists and one sinologist, visited the village between 1987 and 1990. For the latest version they went back again in 2006 and 2007.

The end result is a well-written story (despite being written by academics) of how the 20th century’s many upheavals influenced the lives of every Chinese person. The villagers of Chen village suffered through the Great Leap Forward and the Cultural Revolution, and ended up as wealthy landowners who turned their fields into factories. 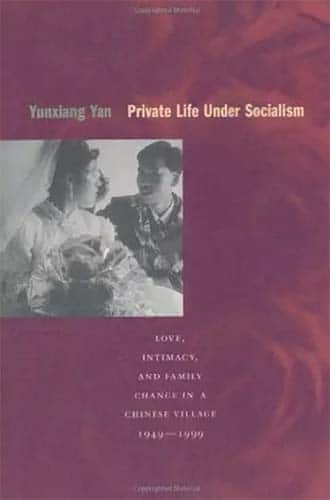 Similar to Chen Village, Private Life under Socialism follows the fate of one single village somewhere in China. But the books are different enough to read both. For one thing, its author Yan Yunxiang is Chinese.

He describes the village he grew up in in the 1970s and returned to as an anthropologist in 1989. He went on to live and do field work there for no less than eleven years.

Where Chen Village is more a history, Private Life under Socialism carefully describes the influences of first communism and later money on people’s personal lives. Central is his analysis of the Chinese family, and how China’s new riches mean young couples no longer have to listen to their parents all the time.

Age of Ambition by Evan Osnos 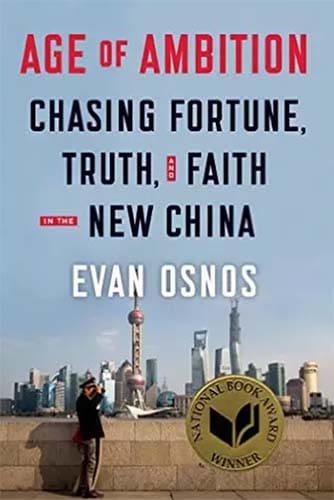 From 2005 until 2013, Evan Osnos was China correspondent for the New Yorker. Plenty of time to get to know China as it is today, the good and the bad.

In Age of Ambition Osnos describes the country with wit and intelligence, and the book has rightly been praised by everyone who read it.

If you want to understand modern China, there is perhaps no better book to read than The Age of Ambition.

Foreigners writing a book about their foreign friends: a recipe hard to botch but more difficult to master. In essence, this book isn’t different than Road of Eternal Happiness or Young China, but is one of the best of such book. It’s difficult not to be moved by the coming of age of Fred, Dahai, Xiaoxiao, Snail, Lucifer and Mia — six Chinese individuals born in the late 80s — as they face the challenges of young and having to alternate between dreams and pragmatism.

Dream of the Red Chamber by Cao Xueqin, translated by Chi-chen Wang

This is one of four of China’s great classical novels, also named The Story of the Stone. Written in the 18th century and is partly autobiographical, as it reflects the life of author Cao Xueqin itself — about his tribulations of his own family and, by extension, of the Qing dynasty.

Betwixt and Between by Margaret Sun

A memoir by Margaret Sun, born in Shanghai in 1935. Sun writes about her life that has taken her through several corners of China as well as the hope and despair history brought to her. For this it’s a great account of how China’s extraordinary history was experienced by ordinary citizens.

The Analects by Confucius (translated by D.C. Lau)

These 249 pages are a collection of Confucius’ sayings, compiled by his students shortly before his death in the year 497. Read it not only for personal wisdom, but also to understand Chinese tradition and philosophy better, which is in large part based on Confucianism. And as a language school, we and many of our students also fully agree with Confucius’ quote: “Is it not indeed a pleasure to acquire knowledge and constantly to exercise oneself therein?”

More than a hundred million Chinese citizens work in factories in lives which the rest of the world is totally unaware off. Yet they’re the driving force behind China’s thriving economy. In this book, Leslie T. Chang tells their story, from day-to-day life details to how they view the world.

One of the most famous books about modern China: A humbling portrait of a changing country and some of its sons and daughters. This book is hard to place because it wraps up individual stories as well as a bigger picture of economic gains and disruptions and profits brought by that.

Ball Lightning is science fiction without the spaceships or time travel, but at a more abstract, even philosophical level. The character of the book are vastly different from each other, unconventional in their own ways. Chen, the narrator of the book, is obsessed and unravels ball lightning piece by piece, while he himself develops into another person too. As a book it’s very loosely connected to Liu Cixin’s famous trilogy: The Three-Body Problem.

Also available at GoEast in Chinese!

Geography of Thought by Richard Nisbett

This little gem will change the way you think about thinking and introduces you to the fact that people from different cultures may see a slightly different world than you do. Written in clear language, it compares the dominant thinking structures of Westerners (e.g. US & Europe) with that of East Asians (e.g. China & Japan). It goes back to Aristoteles and Confucius but also using ecology, economy, and culture to rationalize it, as well as experiments to prove it.

Last boat out of Shanghai by Helen Zia

Helen Zia writes weaves together individual stories from Shanghai in the mid 20th century, as Chinese families fled to all over the world. Despite the title, the stories are very much about many places in Shanghai you can still visit today. Recommended and praised by our cheerful student 邬乐!

Another book recommended by our student 邬乐. This book has nothing to do with China, but it has everything to do with learning. Tara Westover does not hide the horrors of her childhood as the book touches on violence, religion, patriarchy, parenting, family, conspiracy theories, self-confidence, and so much more. Bust most of all it’s about education. Despite what this paragraph may suggest, the book is filled with poetic flowing sentences, filled with a positive and inspiring message.

Also available at GoEast in Chinese!

You can add Jaap for more info, or to ask if a book is available to borrow. 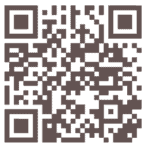